‘Alan Gogoll’ is an Australian acoustic guitarist and composer who releases ‘Sunset Heart’ off his E.P ‘Wombat’s Lullaby’ 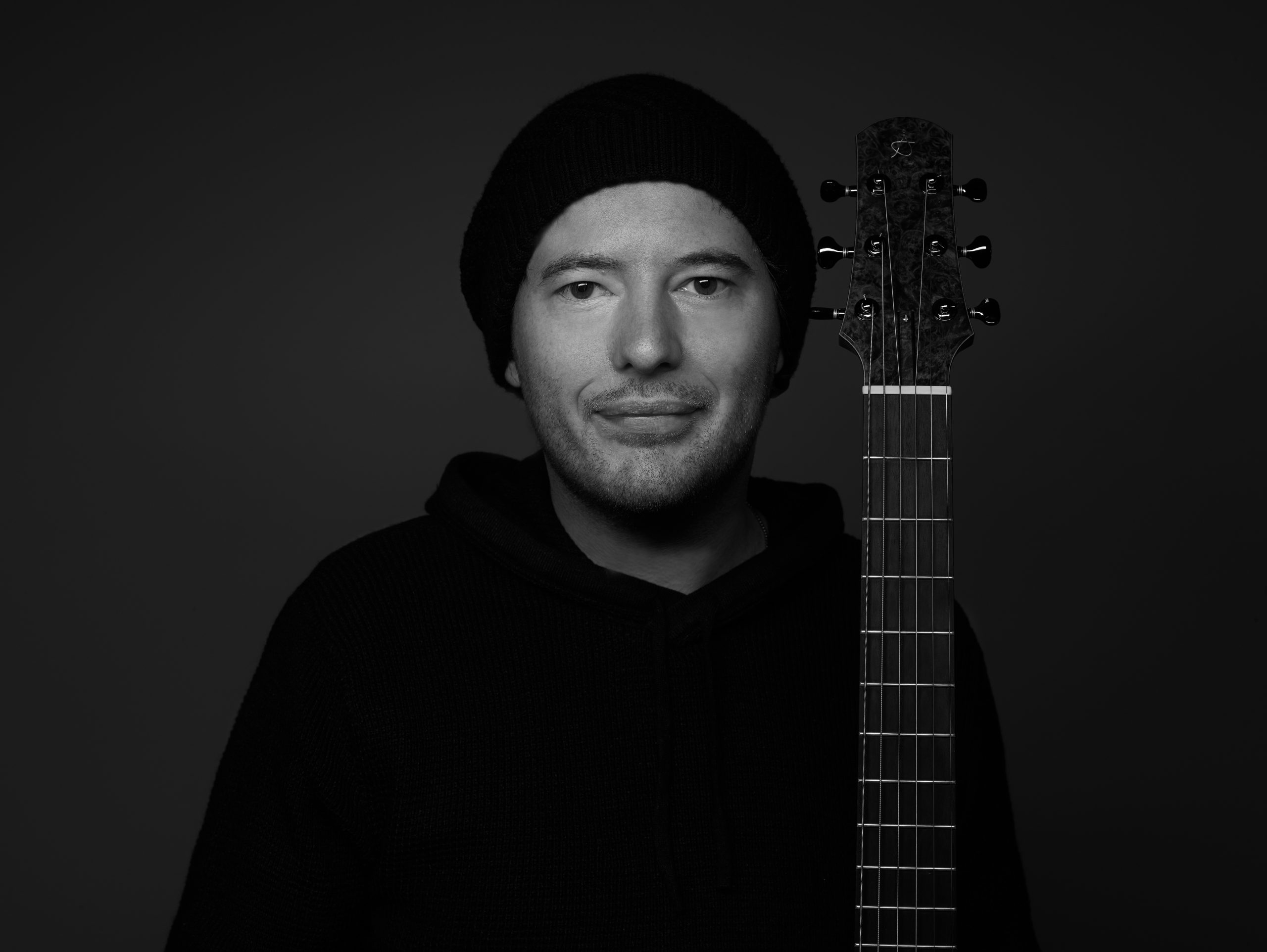 Alan Gogoll is an Australian acoustic guitarist and composer. ‘Sunset Heart’ is a short bell harmonics piece from his new EP Wombat’s Lullaby, capturing the nostalgia and love felt during his time in France when he wrote it.

From concert halls in Paris to Beijing, Osaka to Gothenburg, Alan has spent the last several years touring and living overseas, returning to Australia at the end of 2019 before COVID-19 saw the postponement of all upcoming international tours and of life abroad.

Having started playing the guitar at a young age, Alan made his mark on the guitar world several years ago with the creation of his ‘bell harmonics’ technique and series of viral videos such as Bell Harmonics, Mulberry Mouse and Stringscapes, through which the guitar strings can be seen vibrating against different landscapes.

Alan’s love for solo acoustic guitar performances and compositions have won him an international audience, being recently named Acoustic Guitarist of the Year by Guitar World and Guitar Player Magazine.

While back in Australia, Alan is using his time as an opportunity to reconnect with old friends and focus on practice and writing new music and a very select number of performances.

You can find Alan’s work on all platforms @alangogoll or on his website at www.alangogoll.com

22-year-old recording artist Hannah Gold is excited to release her debut single Run Away. The talented artist is combining her love for Pop and R&B, along with her skills as a vocalist, songwriter, and producer, Read more…

n.e.r.d. life by D’Vo is an anonymous Experimental Hip Hop and Soul Artist who releases Volume III to his Hip Hop Series, The Codex.