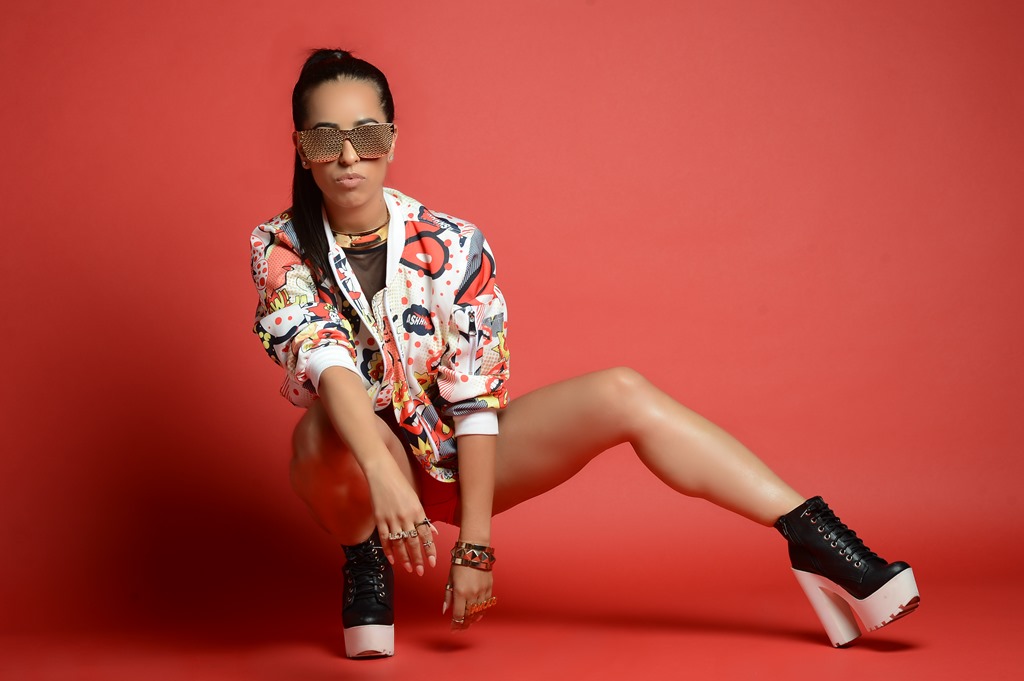 Art is that thriving sentimental entity that doesn’t has boundaries and limitations as everyone can push the limit of competence to the verge and when there is a human that is composed of being the said art, nature bestows him with all the capabilities of the world.

Art is the artist we will be illuminating today none other than the Brazilian born multi-talented pop star Amanda Oliveira professionally known as “Angel B” whose credibility and enthusiasm is about to exhibit the world what diva literally means by showcasing her potential in music and choreographing the rhythmic commencement of symphonies through body lines.
It’s said that people with greatest passion can make the impossible possible.

Angel B is the person who is the precise manifestation of passion who made new innovations in the music industry by being a singer, song writer and a choreographer who debuted only to pursue that dream of hers making music her internal and external fraternity. Angel B is the only artist who is skilled enough to complete that playlist of yours with such songs that will be soothing to heed, alluring to remember and astounding to recognize.

Now that’s what we call a capable artist in literary terms. Remarkable.
The originality that you bring out to the world represents your taste and essence in life.

Angel B is a great admirer of the concept and never fails to amaze the audience by putting the best of her work the best instance of which is her lit collaborations songs with artists like Lorena Simpson “Don’t Touch It”, Marley Waters who was one of Platinum selling recording artist Tinashe’s producers for her breakout single “2on”, Taylor Hill “Work”, Corey Mykell “Like A Boss”, Lex Lu, Darrio “Like That”.

All of these compatible songs are the representation of Angel B as an artist and the real proof that biasing this treasure will mean fun, entertaining and energizing songs with lit choreography all for you guys to relish.
Nature is the best planner in life that blesses people with talents as the gift for life, considering the fact that only those peril who have polished and nurtured the raw ability they have.

Similar is the case for Angel B who found the blessing of universe and watered the plant into a beautiful fruitful tree which can all be proven by the instance that her work has been shown on some major trending shows like “Multi-show, the Biggest Music Network in Brazil, Play Tv, BIS Channel” while also choreographing for artists like “Wanessa Camargo, Negra Li, Rodriguinho, Ivete Sangalo, Quelynah” unleashing the true artistic serenity indebted in her personality.

With pursuing personality, hardcore artistic serenity and passionate musical abilities, Angel B invites all you fellas to come to join her on a voyage to the musical universe starting from now by supporting her latest music video to her stunning single ‘Our Last’ along with October London that will startle your mind while leaving you as bias wrecked.