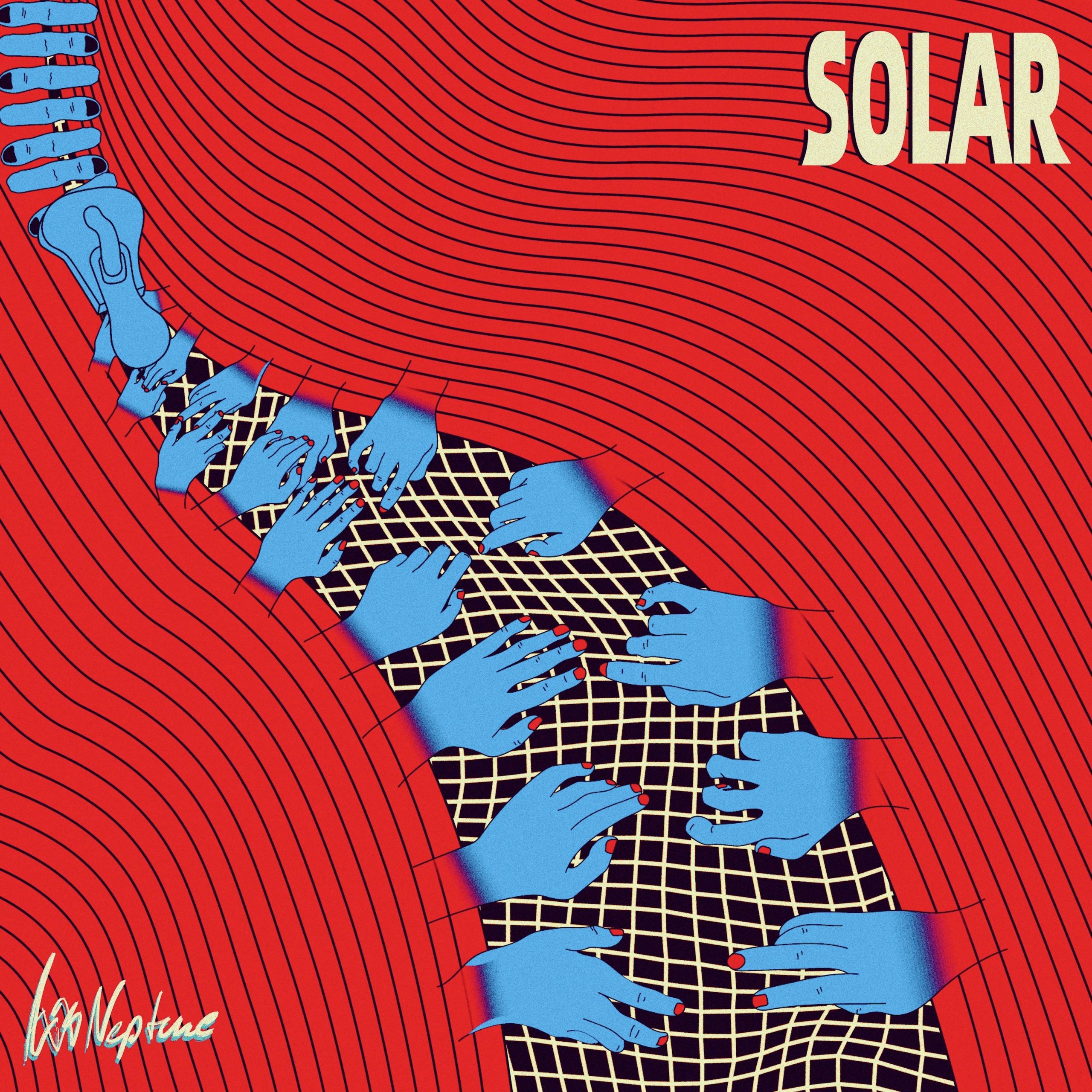 ‘Solar’ is the new single from ‘Axis Neptune’. An accomplished Sound Designer whose debut single earned praise from the BBC, Axis Neptune creates a distinctive brand of modern electro-pop. On his new single ‘Solar,’ he meditates on the fleeting nature of life, weaving an intricate web of melodies and textures that evoke introspection and deep thought. His soaring falsetto is the perfect vessel for his soul-searching poetry, elevating ‘Solar’ into a truly special track. Perfect for any eclectic indie/pop/electronic playlist.

Axis Neptune is a project created by Josh Cotterill, a producer and sound designer from Scarborough, UK. His music is heavily inspired by soul, jazz, indie, and synth pop, creating falsetto-driven songs with live instruments and deep grooves.

He learnt to play guitar in the early 2000s after becoming obsessed with Jimi Hendrix and John Frusciante. In 2015 he graduated from university with a degree in history and Chinese, but began to focus more on producing music with several different projects, namely Honey Hotel. In 2020 he started recording his debut solo record under the name Axis Neptune, and in February 2021 he released Reasons.

Upon release, Cherry Red was chosen as BBC Introducing’s Pick of the Week by Jericho Keys in York and North Yorkshire and Axis was then invited to perform live for BBC Introducing while – due to COVID restrictions – stuck on the Chinese island of Hainan. This made him the first artist to perform a live session for BBC Introducing from China. After the release of Reasons, Axis Neptune performed live for Sofar Sounds, BBC Introducing, CGTN, China Radio International, Nugget Record’s Online Music Festival, and in Beijing’s prestigious Dusk till Dawn Club.