A Native of El Paso, Texas, ‘Ty Le Blanc’ is an American singer and songwriter who releases her latest single ‘Fire’. 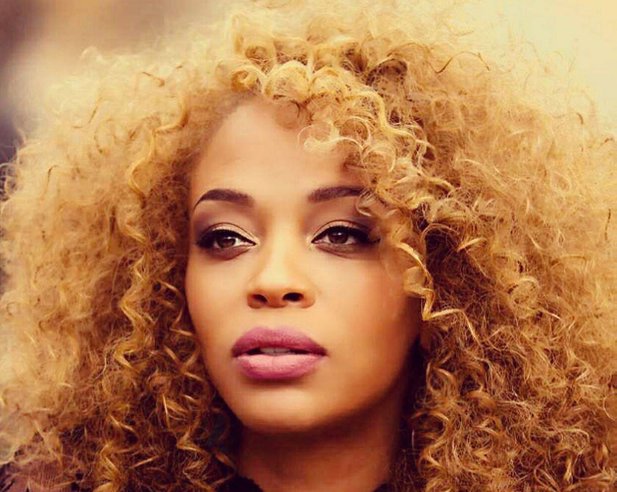 A Native of El Paso, Texas, Ty Le Blanc is an American singer and songwriter with a fresh and diverse sound. The creole girl whose background and family stems from Louisiana attributes her Soulful style to her African and French roots. Not only did she grow up under the guidance of a Pastor (her father), which included learning the gospel and attending weekly baptismal services, but she was also exposed to military life, which included constant uprooting and traveling to new and exciting places.

This eclectic lifestyle introduced her to music and culture at an early age: “My earliest memories were at the age of four singing with my father at the piano”. At age 11 her family settled in Detroit, Michigan where her passion for writing continued to grow. “Whenever I felt the need to express myself I put a pen to some paper”.

Now exploring her talents for singing and writing in Europe she has been privileged to work with famous italian artists such as Elisa Toffoli. In which she cowrote with Gianluca Ballarin a song off of the sophomore album of Ex Factor winner Francesca Michielin “Tutto quello che ho”.

Amongst her list of respected venues and clientele, The Peggy Guggenheim Museum, La Biennale of Venice and world renown Cipriani Hotel she has performed exclusively for famous actors such as George Clooney, Sandra Bullock, Leonardo Di Caprio, Naomi Campbell and Owen Wilson, to name a few. In Italy her stage experience includes performing at the Pistoia Blues Festival, The Venice Jazz Festival, Trasimeno Blues and The Festival di Avezzano amongst several other Theaters and Clubs.

Her diverse talent is showcased in the current promotion and commercial of Gibus “La Tenda da sole” company. In which she acted, performed and co-wrote their latest jingle “Let the Sunshine In”. Her charitable performances includes collaborating with “The Hard Rock Cafe” of Venice to raise money for the underprivileged children of Modalvia. As well as with La Scuola San Guiseppe in Venice, Italy. in which they raised over 10,000 euro to help provide clothing, food and an educational building for the children of Olepolos, Kenya.

Over her brief stint in Europe she has also worked on several personal cd projects including, Ty Le Blanc & Stone Ty Temple Live (2011) a soulful reflection, The Le Blanc Project (2012) a modern expression of Soul/Rock and Blues, Blues Shadows with Nick Becattini (2013) a deep look into the heart of traditional Blues and “The Reason” (2014) album currently released on iTunes, a more upbeat and modern spin on Alternative Rock and Reggae .

This is but to name a few of many other collaborations and projects that Ty has had the privilege to work on. Her current project is entitled “Freedom”. A project geared towards the atmosphere and fusion of R&B and Jazz. This new project is to be released at the first of the upcoming year 2015.

“Looking back I realize that I have accomplished a great deal in a short amount of time. I have had the privilege to lay down my vocals on all types of new and exciting sounds, and although I am constantly embracing new sounds and ideas, there is one thing that always remains the same… the soul. The soul and heart of my voice has never wavered. It speaks for itself”. Infusing this powerful mixture of her gospel and blues roots with the modern and edgy influences of rock, pop, reggae and R&B , a rich and unique sound is constantly reborn. One that is sure to leave you attentive. Don’t miss out on whats to come from Ms. Ty Le Blanc. 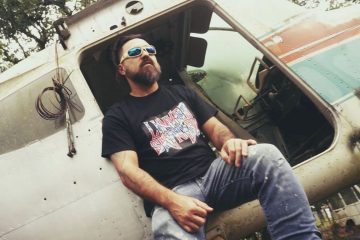 Bringing a new feel to a new age of Southern music, ‘Where has the time gone’ is the new album from ‘Danny Duke’.

‘Where has the time gone’ is the new album from ‘Danny Duke’. From the home of Lynyrd Skynyrd, Danny Duke brings a new feel to a new age of Southern music with rapping delivery and Read more… 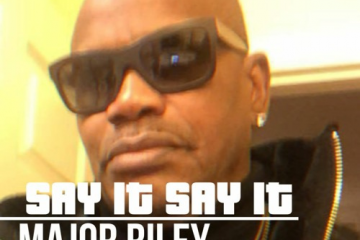 Trinidad bred with the fiery spirit of Reggae coursing through his veins, ‘Major Riley’ releases new single ‘Say It Say It’.

Trinidad bred with the fiery spirit of Reggae coursing through his veins, Major Riley is a musical maverick blazing an undeniable trail. Born on November 6th 1962, in the Sanger Grande community of Trinidad and Read more… 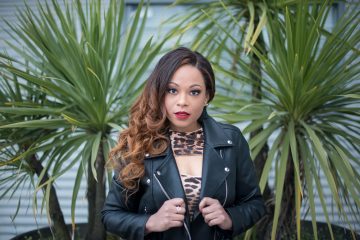 Elementary Teacher and Christian singer-songwriter, who struggled with depression and PTSD, releases her single, “Only One.” Roshawn Nicole had a near death experience in 2012, that had her in the intensive care unit for 30 Read more…