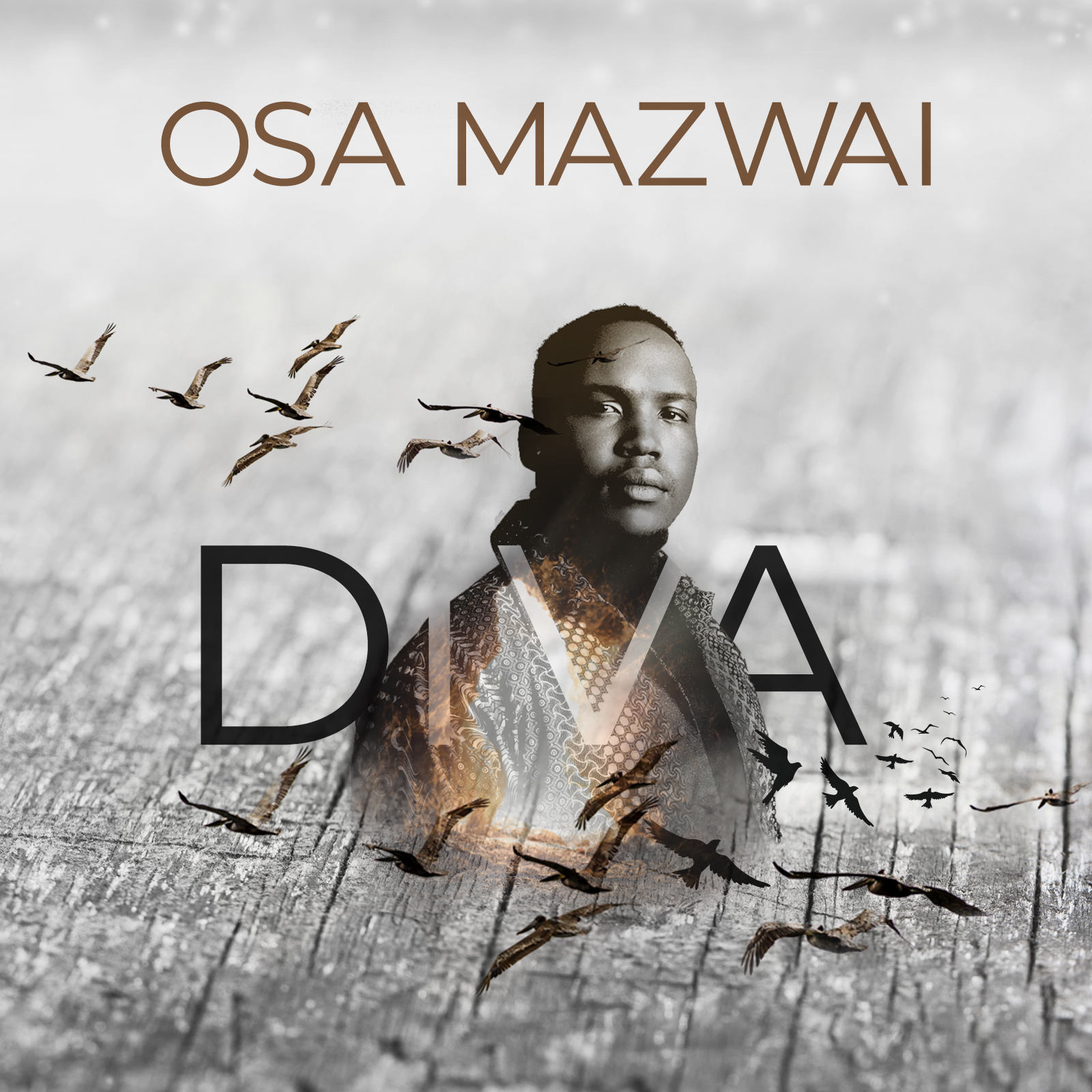 He has been likened to the musical prowess of the Black Eyed Peas by Eddie Gordon, former Grammy Award Electronic Dance Music genre adjudicator. Like the Peas have done so many times before, Mazwai has a special trick up his sleeve.

Mazwai gives birth to his new and spirited record, #DIVA… mashing the musical stylings of pop sensations such as Harry Styles and Justin Bieber with the undeniable tempo and influence of the Peas. You can’t help but think about Alicia Keys’ Girl on Fire when, with ardent flair and passion, Mazwai sings “She is a DIVA, She believes in HERSELF”. This song ought to go down in history as one of the greats and one of the most empowering songs of his generation as he sings about a pursuit of greatness which ought not be denied to any being, and more specifically the legions of powerful women whom we walk amongst.

Much like his other music, #DIVA has an overarching social message which is fast-tracking the pursuit of gender equality. Mazwai states that, “Fundamentally, this song is about encouraging and enabling the girl-child to achieve their full destiny and hearts deepest desires. It is important now more than ever before, in the quest of building a sustainable society, to have equal opportunity…and equal belief amongst citizens that equal opportunities exist despite any aspect of our varying backgrounds or being”.

Mazwai relishes in the comparison to the Peas and acknowledges the sway and impact albums such as Elephunk and Monkey Business had on his own transcendence into music. In fact, Elephunk was the first album his sister, poet/musician Ntsiki Mazwai bought him as a youngster.

You might have caught Mazwai as a member of the Investec Wealth & Investment “Class of 2030” campaign which is yet another example of how he is lending his voice to the pursuit of sustainable development.

As said by Zoe Skylar, “For a star to be born, there is one thing that must happen: a gaseous nebula must collapse. So collapse. Crumble. This is not your destruction. This is your birth.” This motto of life is considered within the parallels and complexities of what humanity needs to do to overcome the various challenges facing society. A fundamental rebirth.

This is Mazwai’s birth. He heeds a special calling.

Find #DIVA on all digital platforms.