‘You Turn Me On’ is the new single from international performer, musician, recording artist, producer, songwriter, American actress and model ‘Jill Opal’. 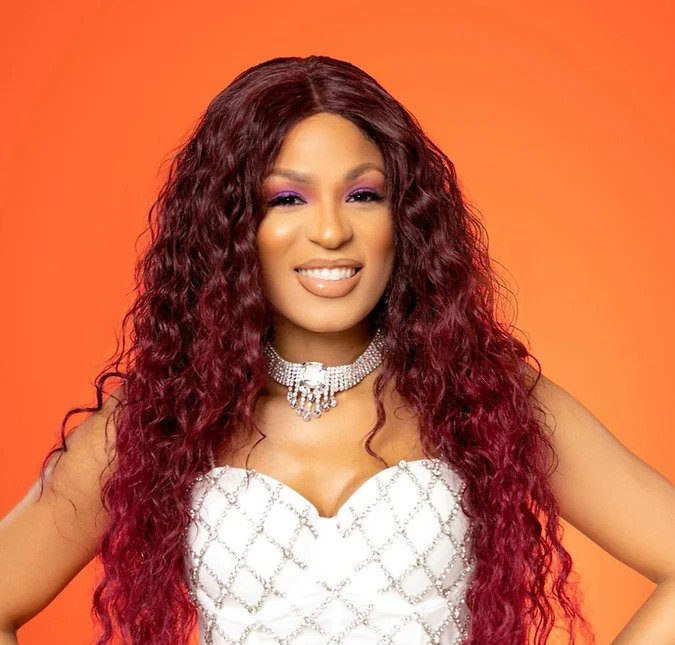 ‘You Turn Me On’ is the new single from ‘Jill Opal’. JILL OPAL OLIVER is an international performer, musician, recording artist, producer, songwriter, American actress and model. A native Detroiter, Jill Opal has had the pleasure of traveling and performing throughout Europe. Jill is a spellbinding soprano that is certain to captivate all that are within audible range! She performs R&B, HipHop, Jazz, Pop, Techno, Soft Rock, and Classical, with the grace and confidence of a well seasoned artist! Jill Opal Oliver, a college graduate from Eastern Michigan University successfully completed her studies receiving a Bachelor of Music Degree in Vocal Performance.

Recently, she’s decided on enhancing her presence at home. Opal is an unbelievably talented and gorgeous young lady. Jill will be releasing new music produced by Helluva313 for her project “Vibez” new music coming soon. Artist Jill Opal has an R&B album released in 2018 titled, ”BEAUTIFUL VISIONS”, with the talented, legendary Detroit Music Producer Drebutterz313!  You can listen to albums “Fantasties”, “Jazzy Nights” & Christmas single “Oh Santa” on all digital platforms. Giving back to her community, Jill and her mother implements an after school program titled “Making A Difference A Better Me” providing  essential etiquette tools and support for girls to inspire positive self image and self esteem.

From Detroit to London, England, and Italy including featured performances all over the United States, encompassing Europe and the Metropolitan area of Detroit, Michigan, Jill has the whole package. Jill Opal represented the United States and was accepted in the International Lyric Academy of Rome & Viterbo, Italy, where she performed in many Jazz & Classical concerts. An alumni member of the Mosaic Youth Theatre of Detroit, she and her colleagues were selected to perform as the U.S. Representative to the World Festival of Children’s Theatre in London, England and Copenhagen, Denmark.