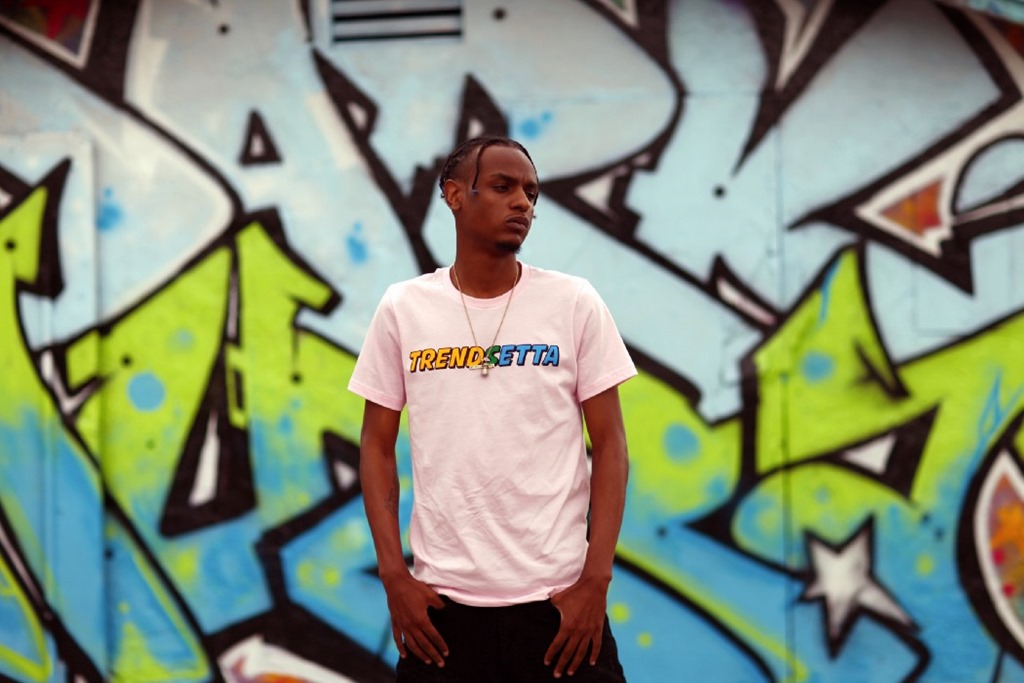 Trendsetta is a global music manager who works with numerous worldwide musical acts and artists including ZlittyZ and MCM Raymond who features on current trending single ‘Gucci Flip Flops’.

Launching his career at 17, Trendsetta hasn’t stopped growing and improving himself along the way.

Trendsetta has exploded to have more than 50K followers on social media with a very active and engaging follower base.

Trendsetta started officially doing music in 2019, but his musical footprint has already included big names in the industry, including the artist ZlittyZ.

Trendsetta specialises in artist management and A&R recruitment but also drops global music collaborations, premieres and drops with many artists . 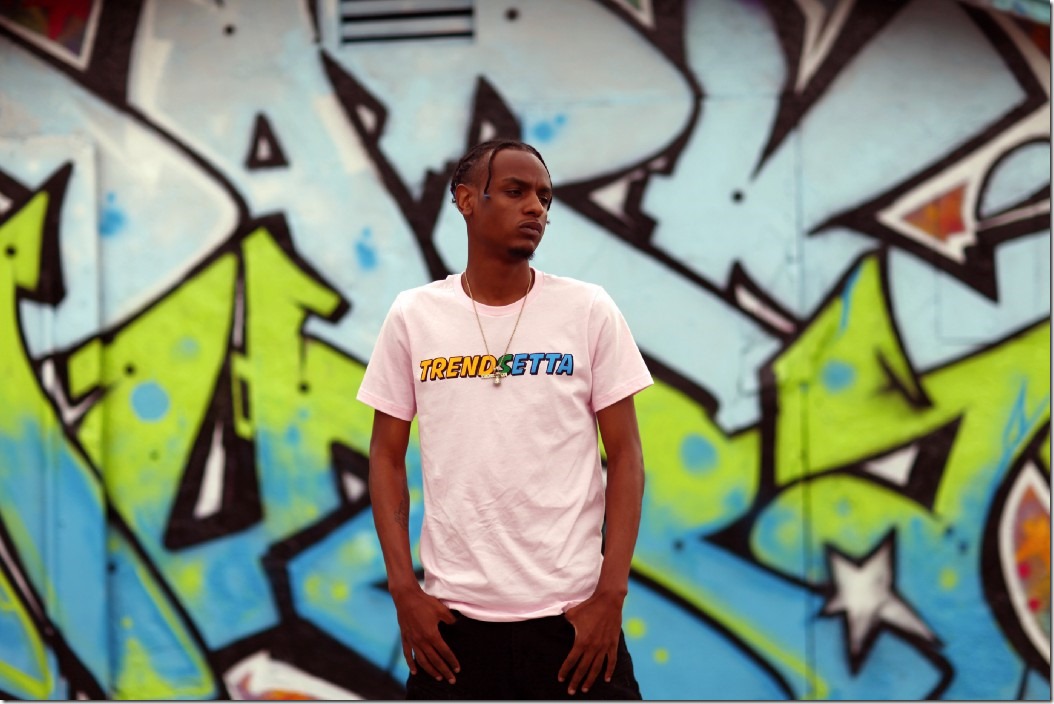 Trendsetta also runs his own distribution company and label, Trendsetta Records LLC leading to him creating his own clothing line and e-shop.

At Trendsetta Clothing you can buy a variety of T-shirts and branded merchandise.

Trendsetta is eager to share all of his creations and collaborations across the globe. Join and Follow him now. 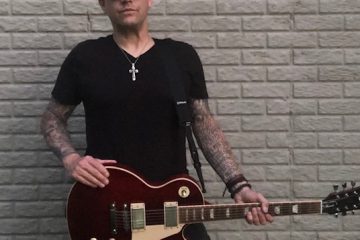