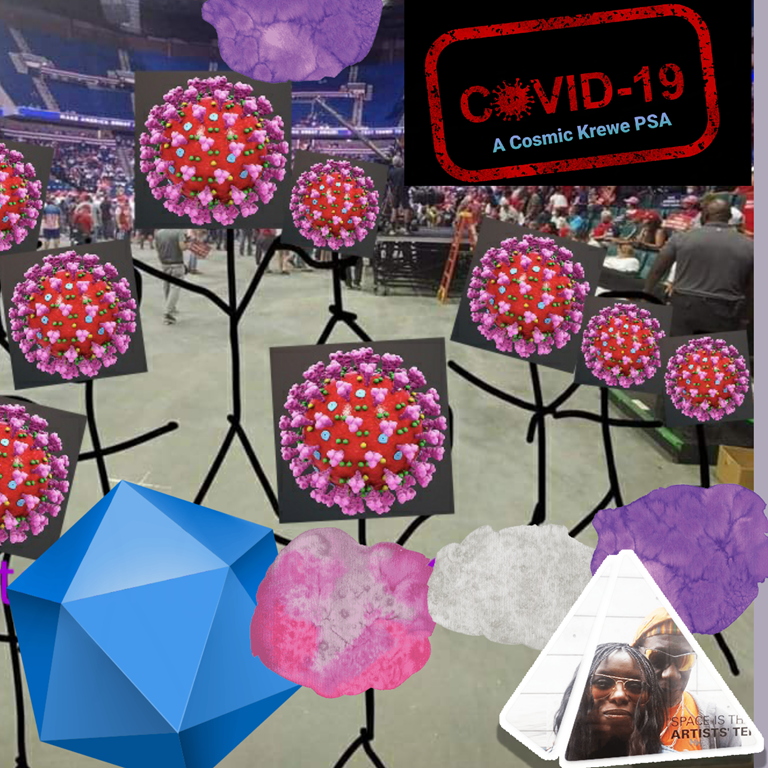 Cosmic Krewe is the brain child of Master Trumpeter Michael Ray.  Michael Ray has been a lifetime member of global hitmakers Kool and the Gang for over 40 years.

The incredible sound and vibe that Cosmic Krewe produce is a spacey slice of Jazz Funk AfroFuturism with A Gritty New Orleans Vibe.

The stage comes to life with supersonic sound, glittering lights and cosmic pageantry as the musician congregate and prepare for their leader, the Intergalactic Research Tone Scientist, Michael Ray, to lead them into the promised Cosmos.

Multi-percussion stations, synthesizers, keys of all sorts, drums, a front line of trumpets, saxophones and various other horns, with a sexy sassy funky classy bluesy jazzy cosmic vocalist all consecutively come into play. Each entering the musical fray with precision and unadulterated rapture.

WHO IS MICHAEL RAY ?

A renowned international trumpeter Michael Ray is a seasoned jazz-funk musician who has had stellar runs with Patti LaBelle, The Delfonics, The Stylistics, Kool and the Gang, Sun Ra Arkestra, and many other legendary bands.

A professional musician for more than forty years, this Trenton, New Jersey native has simultaneously mined every side of the of international music scene since the late 1970’s playing his supersonic jazz/funk/future trumpet as the Intergalactic Research Tone Scientist with Sun Ra & His Arkestra, prancing around to the funky sounds of the platinum-selling, stadium-filling, hella killer horn driven Grammy Award winning R&B/Funk best-sellers, Kool & the Gang and many other world-wide phenomenon’s.

KOOL AND THE GANG LIFETIME MEMBER OF OVER 40 YEARS, MICHAEL RAY PROPOSES TO ‘CHERISH THE LOVE’

Previous global hit “Love in Santiago” was written in Santiago, Chile while Michael Ray & Laranah Phipps-Ray were on tour with Cosmic Krewe and celebrating their honeymoon.

A few years earlier, Michael Ray had proposed to Laranah Phipps-Ray, while he was on stage with Kool & the Gang. He got down on one knee, in front of 20,000 while Kool & the Gang played their iconic love ballad, “Cherish the Love”.

Laranah Phipps-Ray is the daughter of jazz pioneer saxophonist, Gene Phipps Sr, and wife of the legendary trumpeter, Michael Ray of Kool & the Gang and Sun Ra Arkestra. 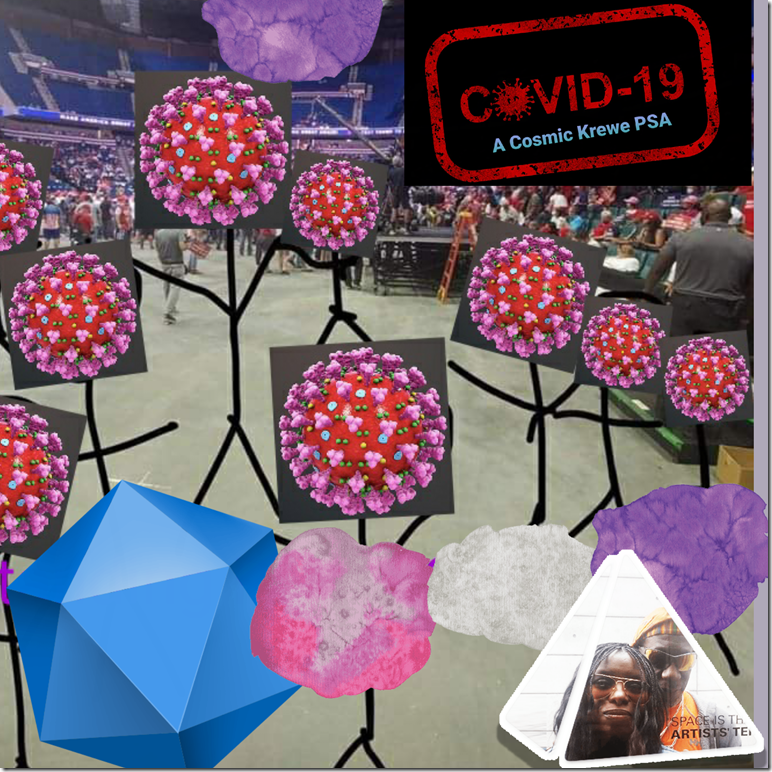